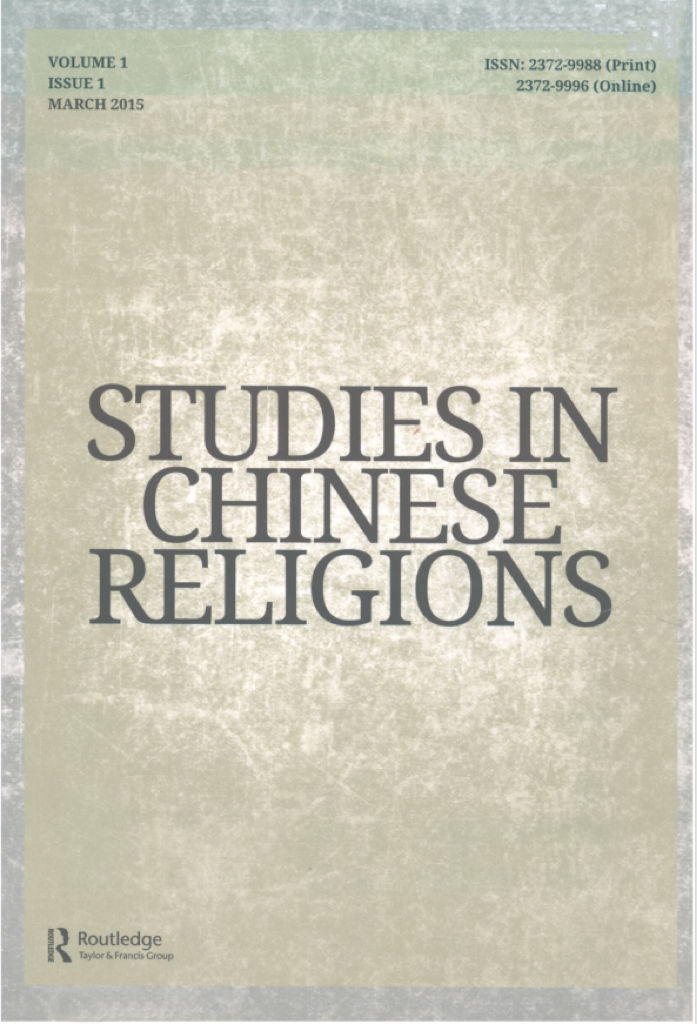 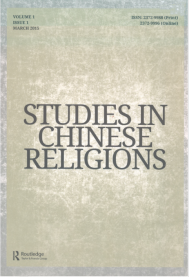 Most of what we know of religion in early medieval China concerns religious virtuosi, the spiritual and intellectual elite. But often, in texts focused on them, we glimpse the activities of some of the surrounding laypersons whose responses to virtuosi are in many cases the reason we have the texts in the first place. We possess normative writings of various kinds prescribing how laypeople should or should not practice religion. Evidence of how they actually did practice religion is harder to find. This modest article attempts to fill a very small part of this gap. I argue that, from at least the late third century, some households in China were furnished with a special room reserved for Buddhist observances, in effect a domestic shrine. I will show what these rooms were used for and something of the significance they were thought to have.